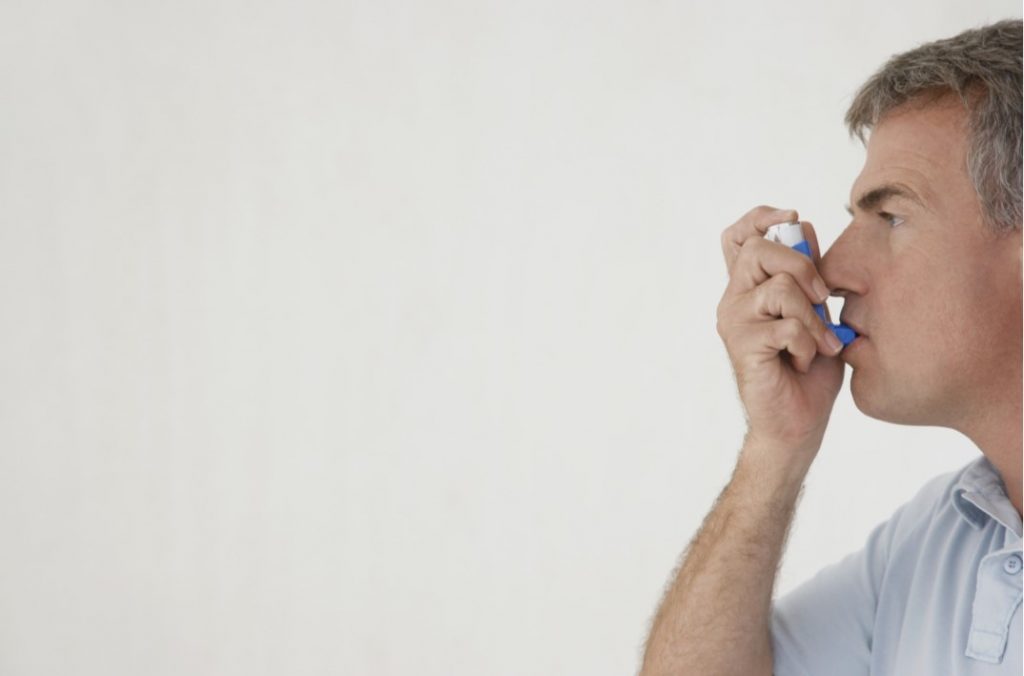 Inhalers are a fact of life for tens of millions of Americans, including 11 million people with Chronic Obstructive Pulmonary Disease (COPD). Despite their importance, studies repeatedly show that as many as two-thirds of people who rely on an inhaler, do not use it correctly.

COPD is a life-threatening lung condition in which airflow to the lungs is impaired. Once known as chronic bronchitis or emphysema, COPD is progressive — and it is the third leading cause of death in the US. Although there is no cure for COPD, it can be treated, and inhalers are the cornerstone of that treatment.

In the absence of proper technique, only 7% to 40% of medication actually reaches the lungs of an inhaler user.

Research at the Baylor College of Medicine, in Houston, Texas, broke inhaler usage into nine separate steps, and found that no patient they studied — including those who had been using inhalers for years — performed every step correctly.

What happens when inhalers are used incorrectly? A study at Rice University determined that in the absence of proper technique, only 7% to 40% of medication actually reaches the lungs of an inhaler user.

The most common mistakes include:

COPD leads not only to increased mortality, but also to reduced quality of life. Managing this disease properly is essential. COPD sufferers should enroll in a pulmonary rehabilitation program in order to exercise their lungs, increase their fitness, as well as learn how to manage their disease with medications, including proper usage of their inhaler.