What is eye stroke in seniors?

The basic event of stoke occurs when due to a blockage, part of the brain does not get an adequate supply of oxygen. The RNIB explains that if that blockage affects the part of the brain which is responsible for eyesight, then a person’s sight can be affected.

What Are Typical Problems Due to Eye Stroke in Seniors?

Since each person’s brain is unique, an eye-stoke affects eyesight differently for each person. Some conditions are likely and might affect the “visual pathways” in the brain.

Some of these are as follows:

Eye stroke can be found in: 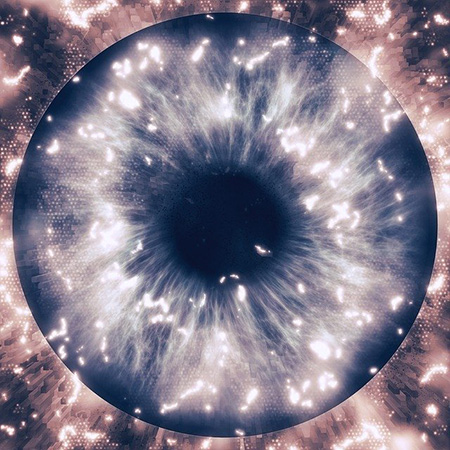 Eye Stroke in Seniors, Vision Problems and Neuroplasticity – there is hope in the future for the amazing eye and brain to recover following eye stroke.

Neuroplasticity – The Amazing Brain in One Word

For several decades, scientists have studied the topic of neuroplasticity. Neuroplasticity shows that often, following injury, the brain shown itself to be ‘plastic’. Neural systems can adapt brain cells to take over the job of injured cells or systems. This is an incredible and still-developing field.

Dr. Bogachan Sahin of the University of Rochester Medical Center, looked at how this affects eyesight following an eye stroke  . A study looked cell recovery following damage to the occipital lobe, the vision-processing area of the brain. The doctors discovered that there was activity in the visual cortex, even though the patients were unable to see. The conclusion was that it could become possible to train brain cells to work better and even begin to see again. The direction of the study was towards finding which area of the brain had the best chances of succeeding in this.

Hopefully in the future, visual training therapies will be developed that will actually enable patients to get back eyesight even after an eye stroke event.

Where sight was not lost, but disturbed, there could be even better hope for restoration of eyesight.

Interdisciplinary Approaches Possible in the Future

We can reasonably predict that there will be quite an overlap in therapy for patients following stroke. Currently, stroke patients generally receive speech therapy, occupational therapy and physical therapy. With the involvement of visual therapy, there will be hope for patients to be able to recover in more ways.

The future is pointing to more interaction among the medical fields for stroke recovery. We can expect improvements in quality of life for stroke rehab patients following eye stroke in seniors.

Image by Pete Linforth from Pixabay