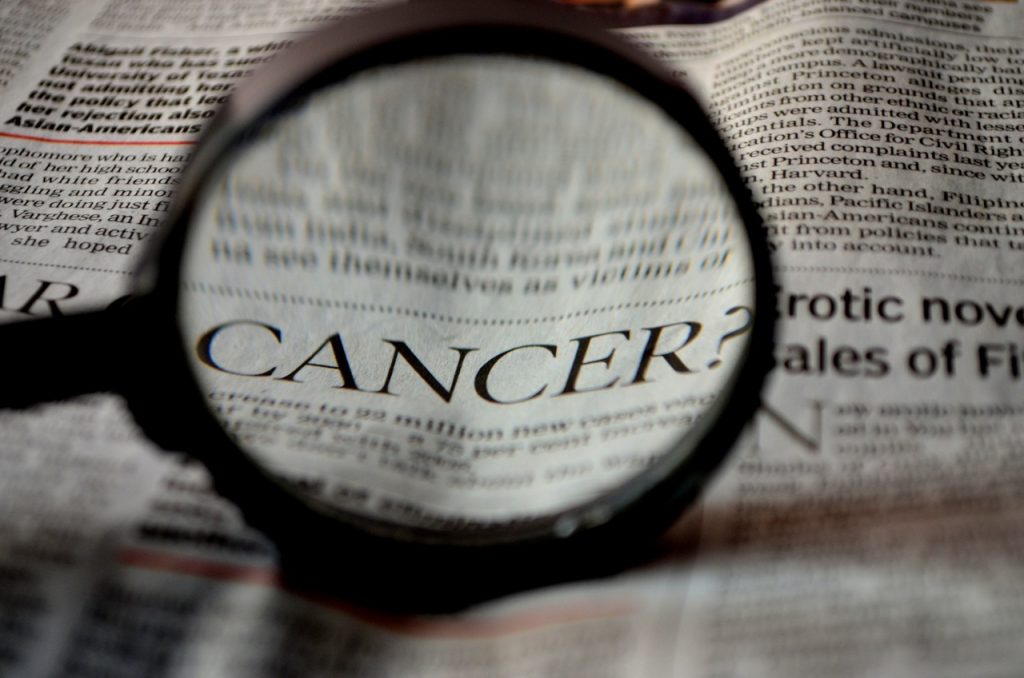 Researchers at the Ohio State University Comprehensive Cancer Center recently published a paper in the Proceedings of the National Academy of Sciences showing that a muscle relaxant, originally discovered in 1848, may provide a major advance in cancer therapy.

When oxygen levels in the body are low, a condition known as hypoxia, the body produces a smaller number of oxygen radicals. This makes radiation therapy less effective. To make matters worse, the fact that cancer cells divide quickly means that they need more oxygen than healthy cells. But, since blood vessels within tumors are often unhealthy, it is common for cancer cells to be short of the oxygen they crave. This diminishes the ability of radiation therapy to destroy cancer since it reduces the amount of oxygen radicals surrounding the tumor.

Unfortunately, the bad news continues. Areas deprived of oxygen create dead zones, also known as hypoxic zones. The blood supply in these areas is limited. Consequently, it is difficult for drugs delivered through the blood stream to reach cancerous cells. As a result, hypoxia is not only is responsible for minimizing the effects of radiation, but also causes reduction in the effectiveness of chemotherapy.

Dr. Nicholas Denko, the lead author of this research pointed out that that since more than half of all people with cancer eventually receive radiation therapy, the likelihood of developing hypoxia is quite high. He also noted that, “If malignant cells in hypoxic areas of the tumor survive radiation therapy, they can become a source of tumor recurrence. It’s critical that we find ways to overcome this form of treatment resistance.”

In an effort to make radiation therapy more effective, Dr. Denko and his research team came across the drug papaverine, discovered in 1848 and used as a muscle relaxant. Realizing that papaverine works by inhibiting respiration in mitochondria, the researchers found that blocking the activity of oxygen consumption in mitochondria, they could make cancer cells more sensitive to radiation therapy. In the words of the authors: “It is well-established that hypoxic cells are 2 to 3 times more resistant to radiation than aerobic cells … This research represents a potential landmark in the six-decade old quest to eliminate hypoxia as a cause for radiotherapy treatment failure.”

The researchers are now investigating ways to make changes to the structure of papaverine to make it even more effective in reducing the effects of hypoxia. This development is particularly promising because it involves a well-known, well-tested drug.

At Laurel Bay Health and Rehabilitation Center, in the scenic beach town of Keansburg, NJ, we designed a short-term rehabilitation program whose goal is to get our patients back to their optimal level of functioning and independence as quickly as possible. We provide a tailored program of physical, occupational and speech therapy, as well as all types of specialized care under one roof.